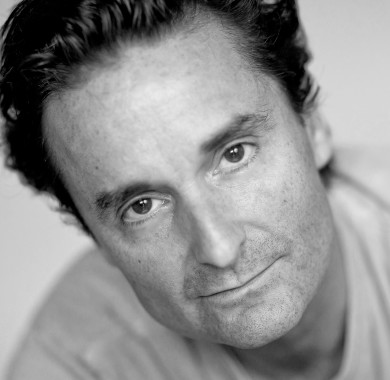 Over the past 20 years Colin created and has been involved in the start-up and development of over 30 companies throughout 14 countries. After selling his business, Colin felt it was time for a career change.
With his father, who was a writer and a director, as his inspiration, Colin attended film school to embark on a new adventure which has  changed his life.
Colin Gerrard’s film’s have been selected to 65 film festivals worldwide and received 16 awards.